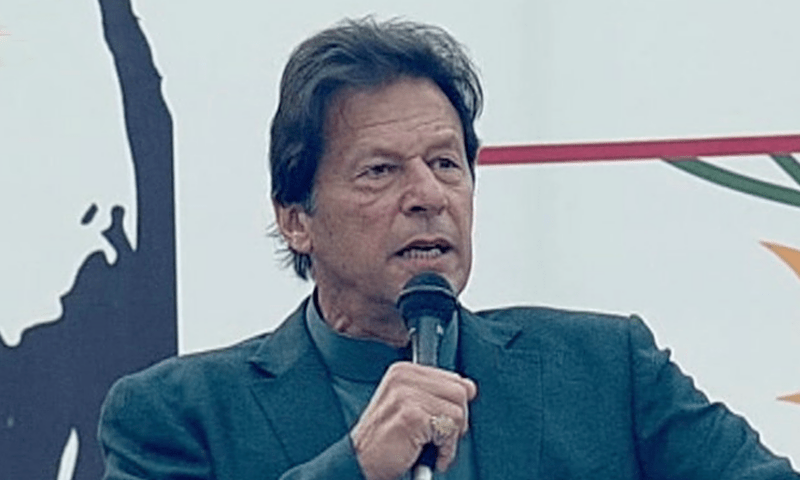 Prime Minister Imran Khan on Thursday warned Indian Prime Minister Narendra Modi and said that if he dared to attack Pakistan it would be his ‘last mistake’.

Addressing a public gathering in Mirpur, the Prime Minister said that the purpose behind coming to Azad Kashmir is to show harmony with the people of Indian occupied Jammu and Kashmir.

He said that eight million people are suffering in occupied Kashmir due to Indian government’s inhumane lockdown. The entire world is supporting Pakistan’s stance on Kashmir dispute, he added.

“Modi your first mistake on August 5 when you revoked the special status of Kashmir,” the prime minister said. “If you attack Pakistan and conquer it in 10 days like you said, I guarantee that each and every person in this country will fight you till the last breath.”, he added

“Our army is battle-hardened and has taken on terrorism and defeated which even the best troops in the world could not do,” he remarked.

Criticising Modi, PM Imran said that his move on August 5 was an egotistical move.

“I can guarantee you now that Kashmir will now be independent. Before August 5, the world had forgotten about Kashmir. Even the Pakistani leaders did not talk about Kashmir, but now the entire world is talking about Kashmir.”