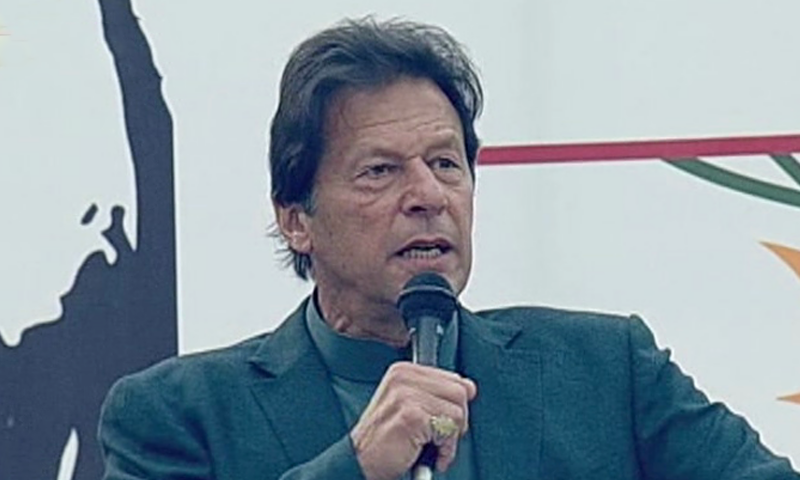 Delivering an impassioned speech in the Azad Jammu and Kashmir (AJK) city of Mirpur where a rally to mark Kashmir Solidarity Day was held, the prime minister referred to recent comments by Modi where he had claimed link the Indian forces "will not take more than seven to 10 days to make Pakistan bite the dust".

"You need to brush up on history. It seems your degree was fake," said the prime minister. He said that leaders who had shown such pride had always been defeated in the past, giving examples of the failure of Hitler's and Napolean's forces to permeate Russia, of US forces to win the Afghan war and to conquer Vietnam.

"Narendra Modi, the statement you gave on this country, and the Indian army chief [...] this is my message to you both [...] you have already made a mistake on August 5. Just remember, every citizen of this 200 million-strong nation, down to the last child, will fight to their final breath.

"We will show you how we can fight. [...] our army is well recognised, battle-hardened. Our people are God-fearing [...] none of us fear death.