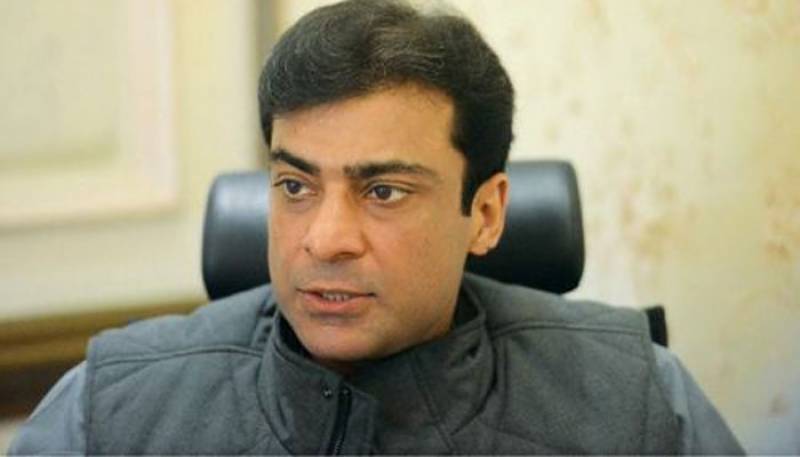 *PML-N leader and Leader of the Opposition in the Punjab Assembly Hamza Shahbaz has been granted bail in the Ramzan Sugar Mills case.*

A two-judge Lahore High Court bench granted him bail in the case on Thursday morning but he won’t be released yet.

He was arrested in two cases–the Ramzan Sugar Mill case and money laundering case. His bail petition in the second case will be heard on February 11.

In the Ramzan Sugar Mill, Hamza and his father Shehbaz Sharif, the then Punjab chief minister, are accused of making a drain in Chiniot which benefitted the sugar mill.