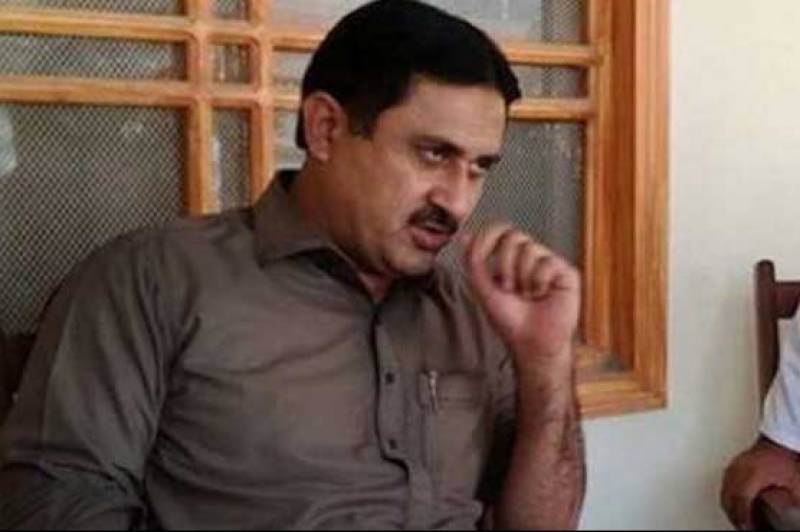 His arrest comes after a second case was registered against him on Feb 4 in looting oil trucks. The local police had caught two colluders and two police officers in relation to the looting oil trucks on Tuesday. Ad

It has been revealed that the police officers helped the leader of the Awami Raj Party in carrying out the robberies. A former Union Council chairman, Malik Ajmal and a trade union leader Malik Abid have been taken into custody.

Police officer Farrukh Shehzad along with others helped in looting the oil truck, police officials claimed.

Farrukh Shehzad has served as a personal gunman of the politician before joining the law enforcement.