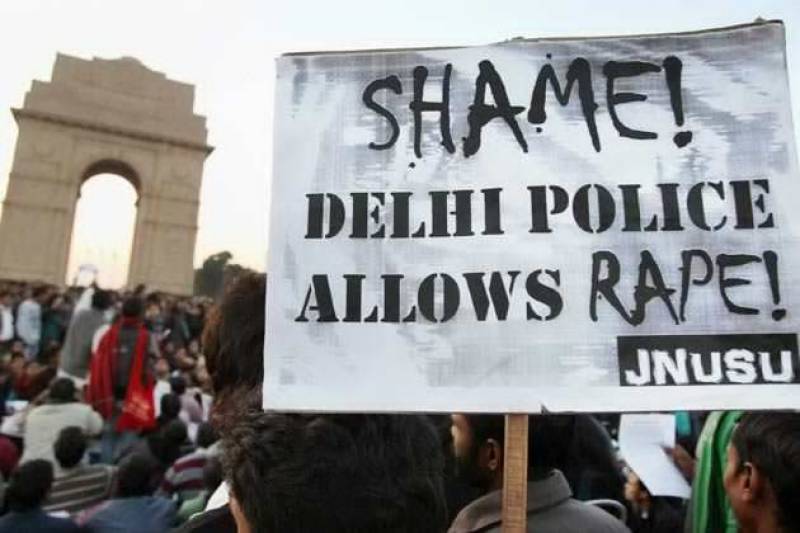 NEW DELHI – Four men convicted of a notorious gang rape in New Delhi will be hanged to death, after India’s Supreme Court rejected their appeals over the 2012 crime that drew worldwide attention and prompted mass demonstrations and calls to stop the harassment of women — calls that the court repeated today.

The Supreme Court said the 23-year-old woman had suffered a “devastating hour of darkness” as it rejected an appeal against the death penalty, which was handed down in 2013.

“If at all a case warrants the death sentence it is this case,” said Judge R Bhanumati.

Jyoti Singh, a 23-year-old physiotherapy student, was raped and left for dead by a gang of five men and a teenager after she boarded a private bus while going home from the cinema with a male friend.

Round of applause over historic judgement

According to media reports, a round of applause went up in court as the judgement was read out on Friday at the end of an appeal hearing that began last year.

“This is a historic message to all the people, the criminal mindset who wrong women, who inflict violence on women, to know that if you do something like this you will be also paying for it by the severest punishment that exists in our laws of the land,” she said on Indian news channel NDTV.