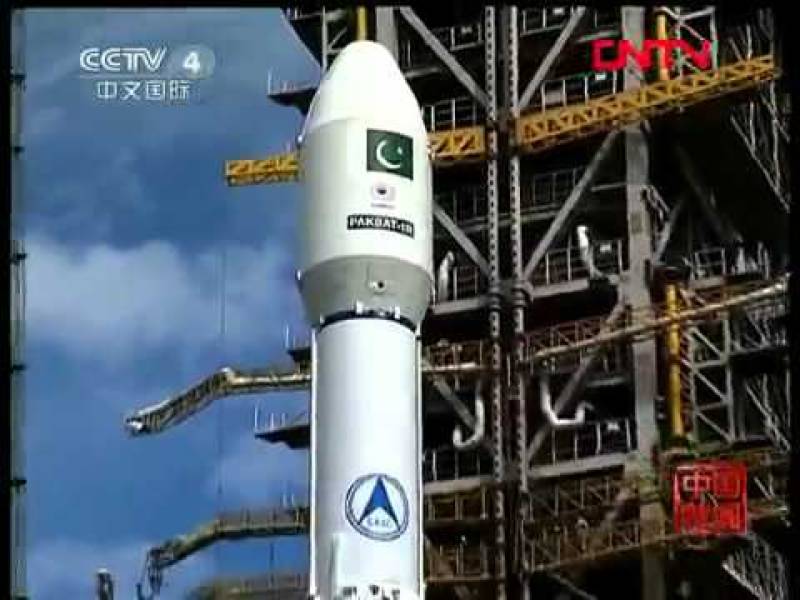 ISLAMABAD - Pakistan is all set to launch the indigenous Remote Sensing Satellite into the space by March 2018, SUPARCO Director has confirmed today in Islamabad.
Earlier Pakistan had announced to send indigenous state of the art satellite into space to make stronger its position in space technology and a sum of Rs. 7.5 billion has been owed in the budget 2017 for this program.
Pakistan is expected to be able to send the new satellite in space by late 2017. The head base of this satellite program to be set up in Punjab’s capital city Lahore while the Sub-Offices will be Functioned in Karachi, Sui, and Muzaffarabad.

Work has started off for the development of satellite station under Pakistan’s Space research commission SUPARCO. According to officials, the new project will get function in this financial year 2017.
The Pakistan’s neighboring countries, China, and India have left Pakistan far behind in quantity of satellites launched by them and they are taking enormous economic & defense payback from them.

On the other side, Pakistan had sent only one satellite into space earlier. The induction of the new satellite will guide in the new uprising in the field of communication in Pakistan, besides bolstering country’s probability for satellite monitoring & achieving defense and Military targets.
This program will also assist in ensuring a reasonable distribution of water among five provinces under 1991 water distribution accord.