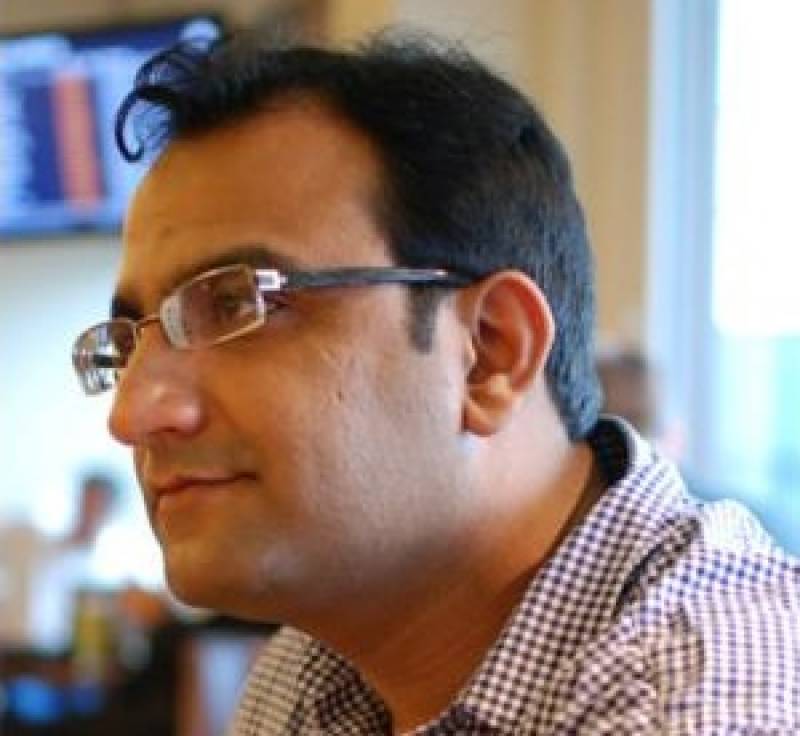 He has been working in Cambridge for more than 10 years to develop a special technique that uses MRI to identify dangerous blockages in arteries that cause heart attacks, stroke or gangrene of the legs. He developed this technique by working with a team of engineers, physicists, and physicians.

He told Geo News: “This technology can help people worldwide. It can help us understand the disease pattern in much more detail and can be very useful for pharmaceutical companies to develop new drugs and check their effectiveness.”

Dr Sadat graduated from King Edward Medical University and came to the UK in 2005. “I have completed my qualification (FRCS) in vascular surgery. Besides being a vascular surgeon, I have established myself as a scientist. I have gained research qualifications such as Master of Philosophy, Doctor of Philosophy and Master of Surgery — all from the University of Cambridge. I have published over 150 research papers and received various prestigious awards for my research”.

This historical award is special because it’s equivalent to Nobel Prize for surgeons who do ground breaking research.

Dr Sadat comes from a family of educationalists. “My father and mother (late) had been professors in history and botany. My only focus since my childhood has been my studies. Due to singularity of purpose and lack of distractions, achieving a goal becomes easy.”

“In Pakistan we do not have a research culture, and there is hardly a research infrastructure in healthcare of international level. Our government in Pakistan must try to establish a medical research centre of excellence where research of international level can be carried out. The battles of today in developed countries are being fought in the field of research. Our mindset as a nation must change. We must encourage students in our institutions to participate in research projects.

Developed countries have a culture of promoting and nurturing research. This is why all discoveries have come from these countries for quiet sometime.”

He said that vascular surgery as a specialty does not even exist in Pakistan. Pakistanis as a population have risk factors like diabetes and high blood pressure to develop blocked arteries. Cardiac surgery exists in Pakistan but cardiac surgeons are not trained to treat patients with stroke or gangrene of legs, he said. Patients (and their relatives) are usually asked to pray for the patient after they become sick with these illnesses rather than government try to develop the infrastructure where conditions like stroke and gangrene of legs can be treated. A patient with minor stroke can have surgery or angioplasty on the artery in neck if it is the cause, and it can prevent a big stroke in future. Bypass surgery or angioplasty on the legs of patient with gangrene can save their legs. We are a nuclear state but lack essential healthcare facilities. This must change.”

Dr Sadat said he has acquired experience from the best surgeons and researchers in the UK. “If I can be of any assistance to help establish a medical research centre of international level in Pakistan, I would be keen to serve the people of Pakistan”.

Syed Waquar Yusuf was the first Pakistani vascular surgeon to be awarded this honour in 1999 for his work on aortic aneurysm in vascular surgery. This award is given since 1810, in the memory of Dr John Hunter (1728-93), who is considered as the ‘Father of scientific surgery’.

Famous British surgeons who have been awarded with Hunterian Professorship in the past were usually Royal physicians or surgeons who later received knighthoods for their services. A few famous names of those recipients include: Sir William Blizzard- 1813; Sir James Paget- 1877; Sir Spencer Wells-1883; Baron Brock 1961.