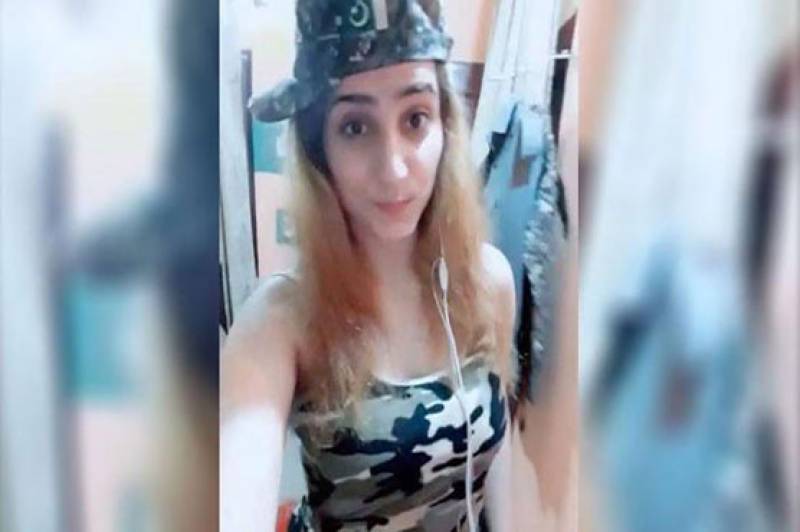 ISLAMABAD - A female personnel of Airports Security Force (ASF) has landed in hot water after a dance video of her went viral on social media.

The ASF took notice of the viral video of the female personnel, who was deployed at the Sialkot airport, and ordered an inquiry into it.

The security force has also restricted its personnel from using social media.

Ahead of the country’s Independence Day, another dance video had landed Pakistan International Airlines (PIA) into trouble with the National Accountability Bureau (NAB).

The promotional video featured a Polish tourist dancing while doing the Kiki Challenge in a PIA plane.