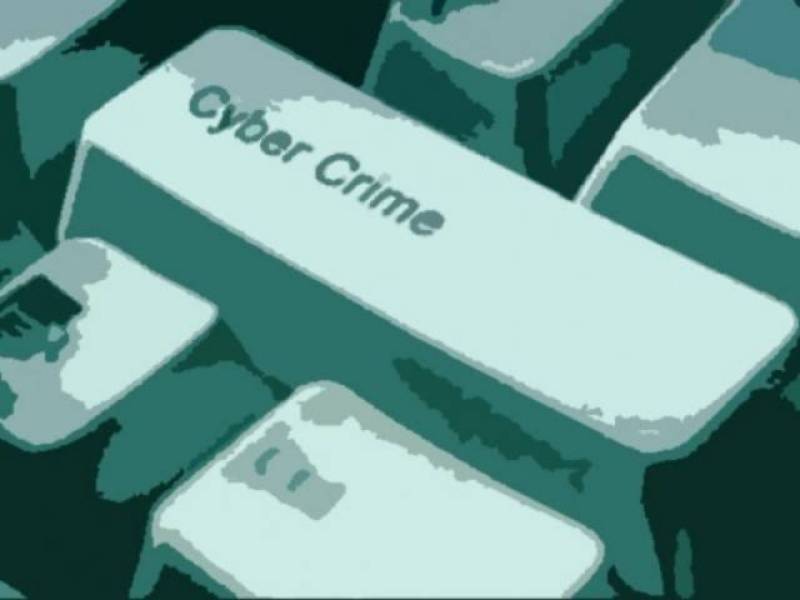 The cells have been set up in Gujranwala, Faisalabad, and Multan.

“We are running the cell by re-distributing the already sanctioned staff at Punjab regional office and Islamabad headquarters until the new recruitment process is completed, an FIA official has said.

An amount of Rs1.1 billion has been allocated to upgrade cells across the country and to hire 416 new employees. “At least, 25% of the new staff will be females as the complainants in the majority of the cases registered at the cells are females,” he said.

He added the process of recruitment, training and assuming charge at their designated stations will hopefully be completed within a year.

There was a little delay as the Election Commission of Pakistan (ECP) had banned hiring and transfers in a preview of the policy of General Elections 2018.