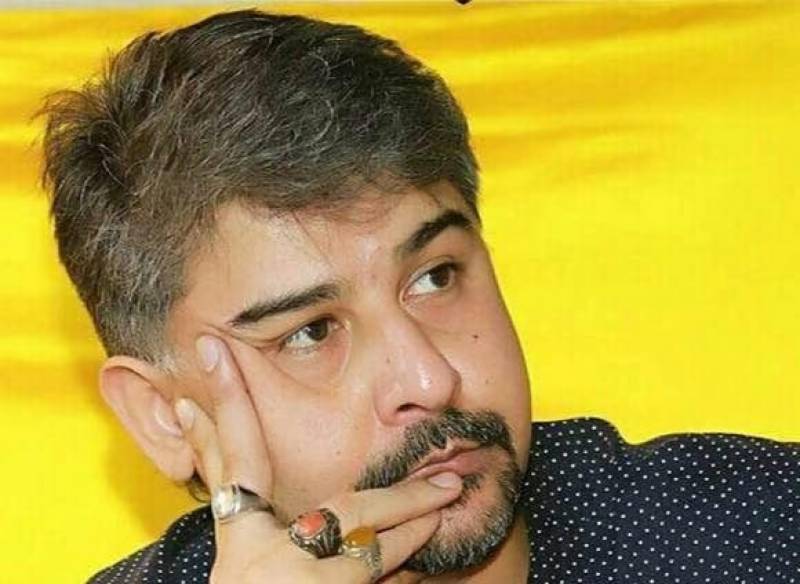 *ISLAMABAD - MQM top leader Ali Raza Abidi has resigned from the party after not being fielded as the party’s candidate for the by-election in Karachi’s NA-243.*

He sent his resignation to MQM Convener and IT Minister Khalid Maqbool Siddiqui and also posted a picture of it on Twitter.

The party did not nominate Abidi for the NA-243 by-election and instead chose another former MNA, Faisal Subzwari instead.

Speaking to SAMAA TV, Abidi said he was being punished for having been associated with the party’s PIB faction. Earlier in the year, the party was divided into two new factions – Bahadurabad and PIB. The latter was headed by former convener Dr Farooq Sattar.

The two factions reunited before the general elections.

Abidi contested the election from NA-243 but lost to PTI chief and now Prime Minister Imran Khan. In the last election, he was elected to the National Assembly from NA-251 Karachi.