Yet another act of state terrorism of Indian troops in Occupied Kashmir
2 Oct, 2019 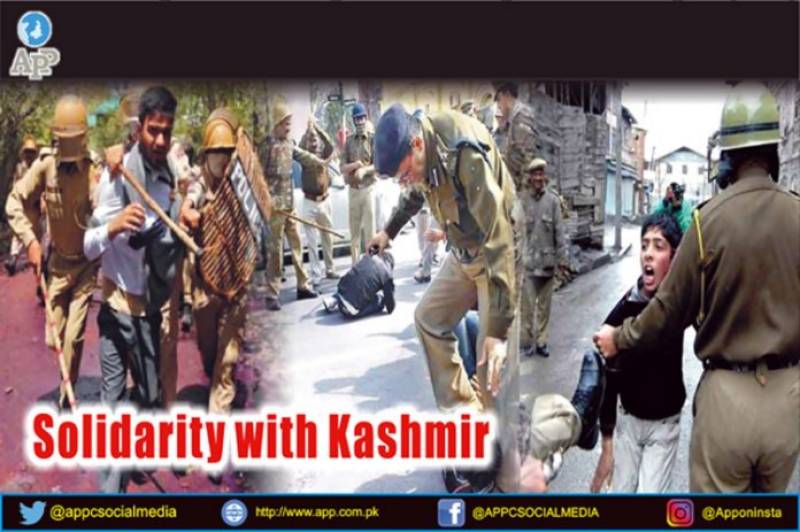 According to Kashmir Media Service, the troops martyred the youth during a cordon and search operation in Ganderbal town.

The operation which was jointly launched by the Indian Army and paramilitary forces on Friday continued till last reports came in.

Seven youth including three in Naranag area of Ganderbal district were killed by the troops on Saturday.