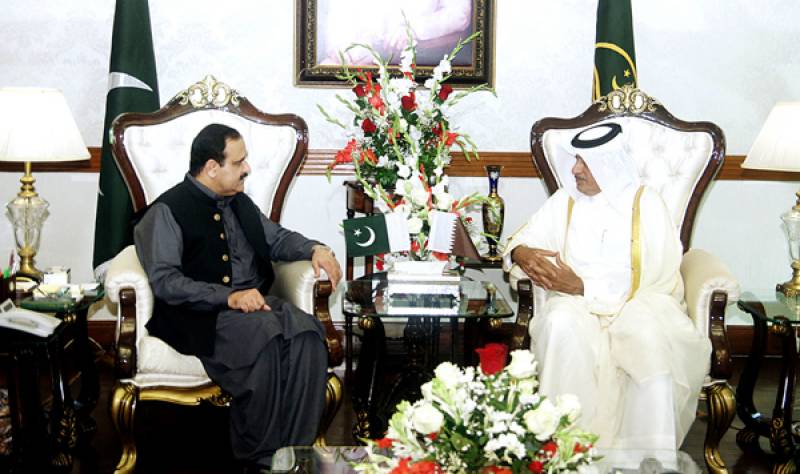 The ambassador expressed interest in investment in agriculture, livestock and housing sectors of Punjab, according to official sources.

Usman Buzdar said that Punjab had been an ideal province for investment and special incentives were being given to the foreign investors.

The Qatari investors could benefit from various facilities in special economic zones, being set up in Punjab province, he added.