In a shame, Yet another Indian Air Force Helicopter crash lands
2 Oct, 2019 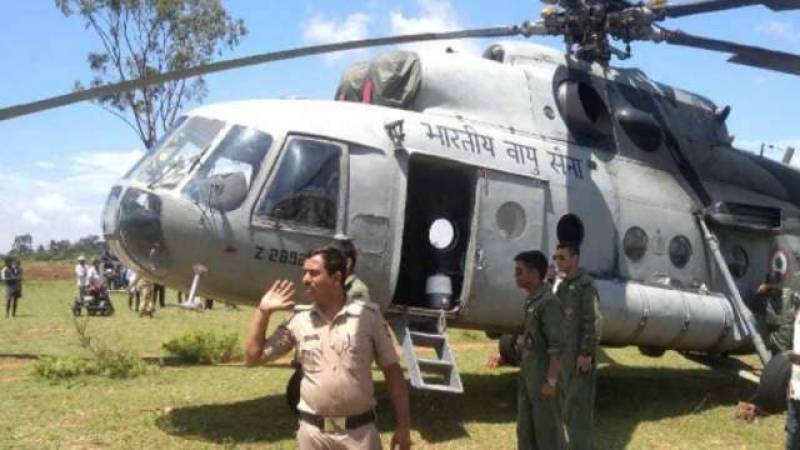 A Mil Mi-17 helicopter of the Indian Air Force (IAF) had to make an emergency landing near Srirangapatna at the Mandya district in Karnataka after the crew noticed technical snags during flight.

The Ministry of Defence Public Relations Unit later sent out a report regarding the incident. According to the Defence PRO report, "The crew of a Mi-17 helicopter deputed for the Mysore Dasara noticed a technical snag and had to make emergency crash landing.

The report added by saying that a rectification party will be sent to arrive on the spot and thereby rectify the snag.