In a first #BoycottIndia becomes top trend in Malaysia after Indians campaign against PM Mahatir Muhammad for support of Pakistan on IOK
2 Oct, 2019 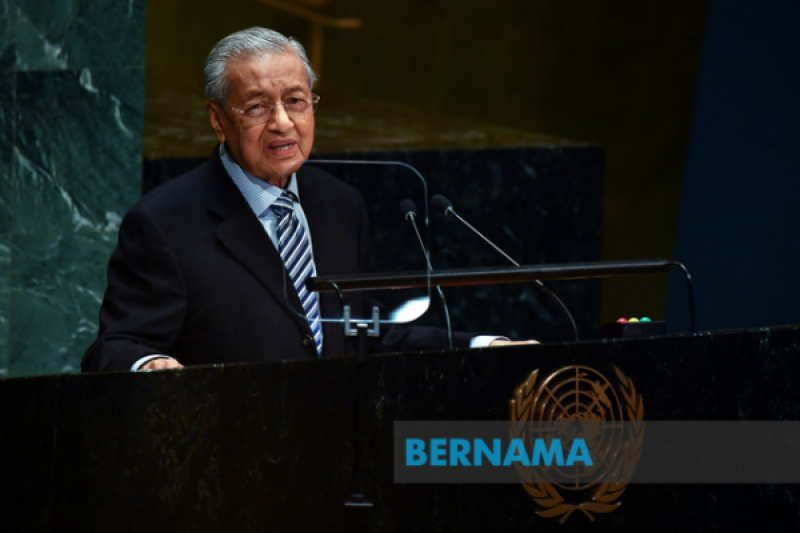 Several netizens, who seemed to be Indian nationals, expressed their disappointment through #BoycottMalaysia over the remark that Kashmir had been "invaded and occupied".

As the number of tweets reached 8,000, other netizens, presumably Malaysians, decided to break their silence on the matter and responded with #BoycottIndia. Explore Turkey, One of the Most Romantic Countries Worldwide Sponsored by Parlo Tours link

The trend then saw a rise of #BoycottIndia, defending Malaysia and Dr Mahathir.

In between the fuss of these boycott hastags, several other netizens, wishing for an end to the arguments, called for focus on a bigger agenda.

Reisa tweeted: “... yall should focus on boycotting, stealing and raping."