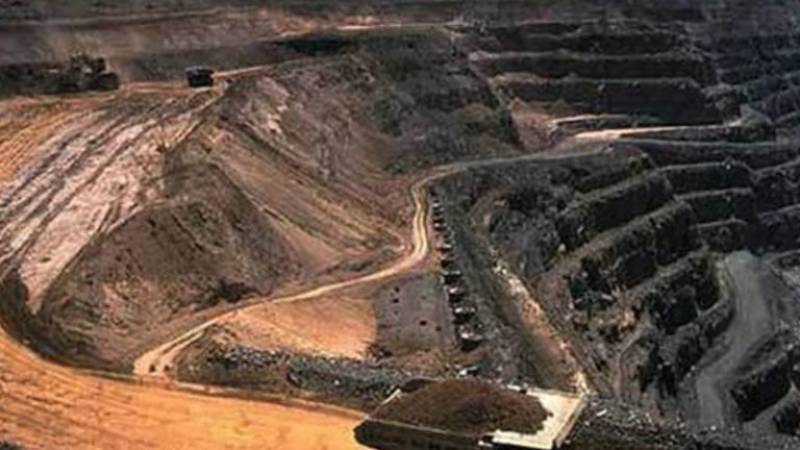 ISLAMABAD - $6.7 billion setback for economy, Pakistan government takes important decision to challenge the verdict in the International Centre for Settlement of Investment Disputes.

Balochistan Chief Minister Jam Kamal Khan on Tuesday said the provincial government was planning to move the International Centre for Settlement of Investment Disputes (ICSID) for the annulment of Reko Diq agreement.

The previous governments did not take the matter seriously as they did not make any strategic planning to cover up the loss incurred due to improper clauses in the agreement, he said while talking to a private news channel.

Jam Kamal said a fact finding commission would be formed to investigate and fix responsibility on those who had signed the Reko Diq accord keeping in view their own vested interests and thus causing a huge loss to the public exchequer.

The incumbent Balochistan government had been working to devise a proper mechanism for settling technical, fiscal and lease matters of Reko Diq, he added.

The chief minister said today “a window of hope” had opened as it had been proved internationally that the area possessed huge mineral reserves.

The exploration under the Reko Diq agreement was carried out in only five per cent area while the untapped potential reserves of natural resources in rest of the area was yet to be explored, he added.

Replying to a query, he said with the improvement of law and order in the province, another exploration company was working for the exploration of oil and gas reserves in the Kuhlo district, which would take around six months to yield results.