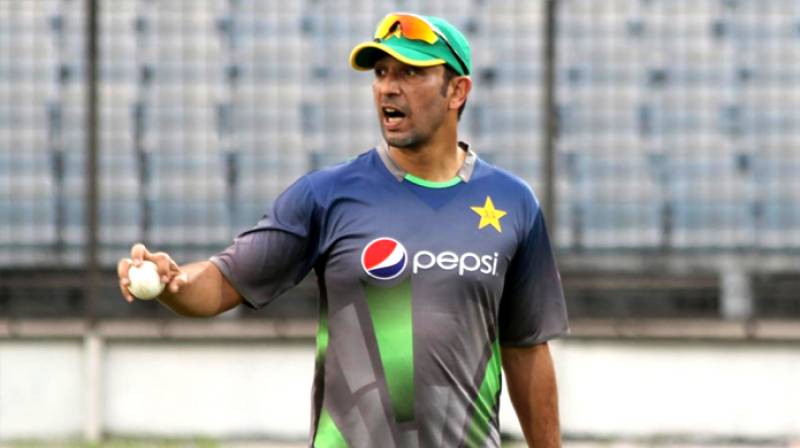 ISLAMABAD (APP): Pakistan Cricket Board (PCB) has hired the services of former all-rounder Azhar Mahmood as the bowling coach for the national team prior to the Test series against New Zealand beginning November 17.

Talking to APP, the PCB official said earlier Pakistan team head coach Mickey Arthur had recommended some other foreigner coaches' name for the job of the bowling coach but talks with them didn't work out due to financial and availability issues.

He said therefore the PCB decided to rope in Azhar for the job as he had already worked with the national team. "Azhar's first task will be the test series against New Zealand starting from November 17," he said.

He said earlier Azhar was to assist the team before the start of the Pakistan-West Indies Test series but the finalization of his contract took some time, but now he is finalized for the job.

Responding to a question, he said no other local or international coach was contacted besides Azhar for the job.

Pakistan Team will play two Test matches against New Zealand. The first Test match will be played from November 17 to 21 at Christchurch while the second test will kick off from November 25 to 29 at Hamilton.