Positive development between Pakistan and Iran on the economic front
1 Feb, 2021 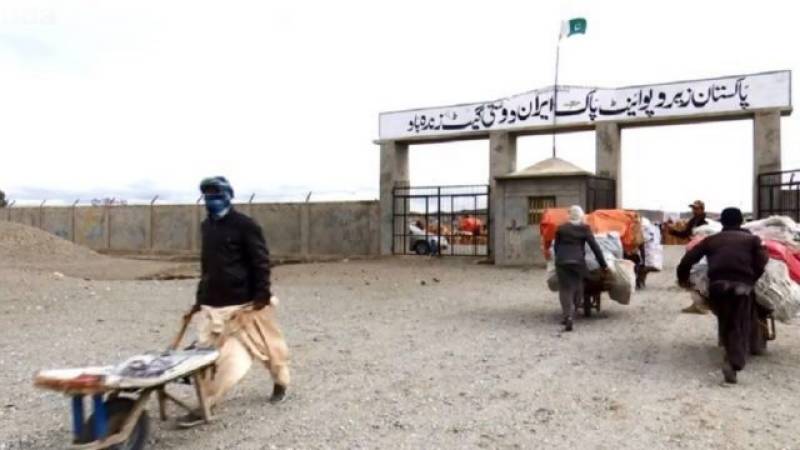 The trade gate, which is commonly known as Zero Point Gate at Taftan border crossing had been closed in September last year due to which the activities of local traders on both sides of the border were affected.

Tax-free trade in the area is based on an old trade agreement between Iran and Pakistan signed in 1951. The reopening of the trade gate has been welcomed by local traders, especially border residents.

The reopening of this trade crossing has always been on the agenda of the Iranian-Pakistani border authorities, and finally today this crossing was reopened for commercial activities, especially the import of basic goods needed by the people of Balochistan from Iran.

Director-General of the Asia-Pacific Office at Iran's Trade Promotion Organization (TPO) had earlier said that official crossings between Iran and Pakistan will be increased from one to three until February 2021.

The second official crossing between Iran and Pakistan was opened in December last year at Rimdan-Gabd with the presence of Iran's Minister of Roads and Urban Development Mohammad Eslami, and Pakistan’s Minister of Defense production Zobaida Jalal and other officials.

In addition, the Pakistani government has put the development of border infrastructure on the agenda, and in the latest move, the Prime Minister of Pakistan has called for speeding up the construction of border markets with Iran and developing a comprehensive solution in this regard.