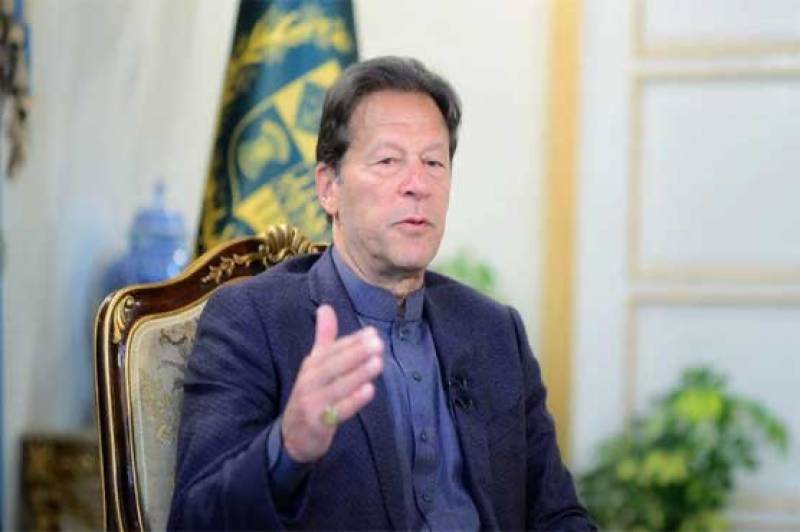 ISLAMABAD – Prime Minister (PM) Imran Khan on Monday has said that Pakistan Peoples Party (PPP) and Pakistan Muslim League-Nawaz (PML-N) had accepted the suggestion of open ballot in Charter of Democracy. While chairing a meeting of Pakistan Tehreek-e-Insaf (PTI) leaders and spokesmen, the premier has said that opposition is trying to avoid the option of holding Senate elections through open ballot.

Opposition wants to grab seats in upper house of the Parliament through horse trading, he claimed.

The PM further clarified that PTI has never taken funding from any government of non-governmental organizations (NGOs).

The premier said that opposition parties have no evidence to prove their innocence. They will soon be exposed before Election Commission of Pakistan (ECP), he went on to say.