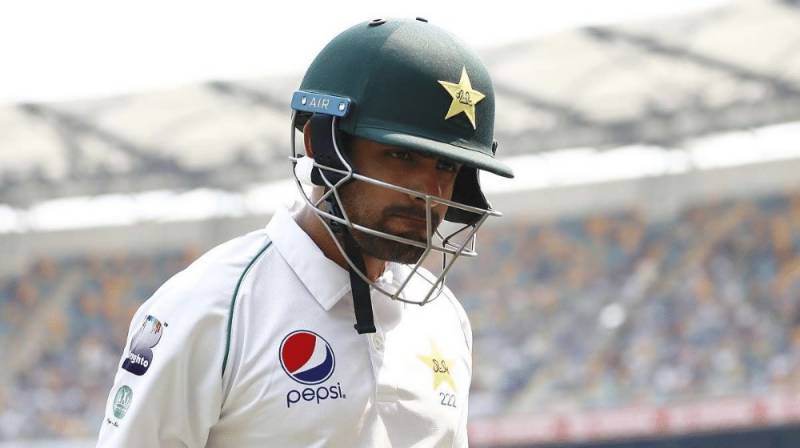 Before the start of Pakistan’s series against New Zealand, Babar Azam was the fifth-best test batsman in the world. After being ruled out of the tour and England captain, Joe Root’s magnificent performances against Sri Lanka, Babar slipped down to 6th, while Root broke into the top five.

Babar failed to impress on his comeback against South Africa. He was dismissed leg before wicket (LBW) by the South African spinner, Keshav Maharaj, in both innings, scoring 7 in the first and 30 in the second. Babar looked a little rusty after suffering from a fractured thumb for over a month and will be looking to get back into form in the second Test match scheduled to begin on 4 February. ------------------------------

Babar had 781 points before the start of the Test match, and after a poor performance, he lost 26 points. He is five points behind Pujara now and will be looking to bounce back to move up the rankings once again.

Pakistan put on a solid show despite Babar’s below-par performance. Fawad Alam, Azhar Ali, and Faheem Ashraf performed with the bat, and Yasir Shah and Nauman Ali baffled the South African batsman on their way to a seven-wicket win and a 1-0 lead in the two-match Test series.