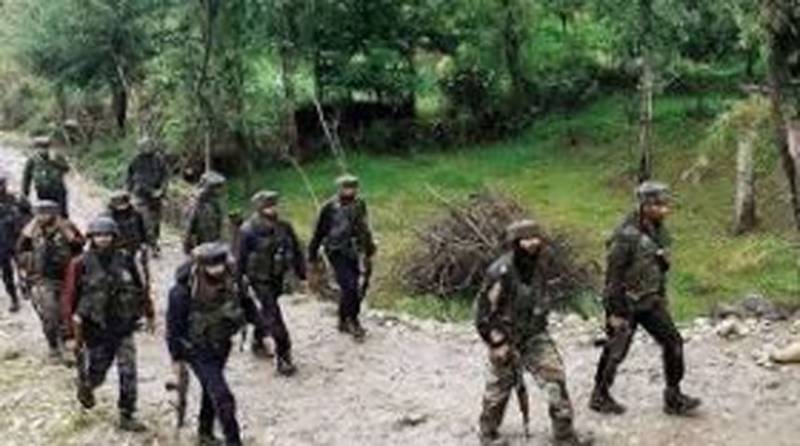 In Indian Illegally Occupied Jammu and Kashmir (IIOJ&K), unrelenting military siege imposed by Narendra Modi-led fascist Indian government on August 05, 2019, continues to take a heavy toll on daily life of the Kashmiri people in the territory.

A report released by the Research Section of Kashmir Media Service today (Monday) revealed that the Indian troops martyred 308 Kashmiris including 7 women during the period.

Most of the victims were killed by the troops in fake encounters or in custody.

Youth are picked up from their homes during so-called cordon and search operations and are eliminated after being labeled as mujahideen or over-ground workers.

The killing by the troops during the period rendered 16 women widowed and 38 children orphaned.