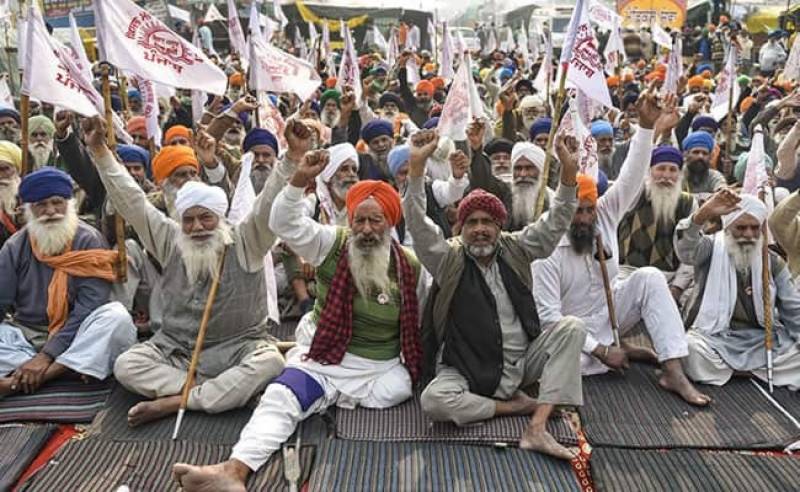 NEW DELHI – The Indian government has suspended internet connectivity for two days in the areas where farmers are protesting on the outskirts of New Delhi with more than 96,000 tractors.

The farmers are staging a hunger strike to protest three new laws that the government had enacted which they say will make them poorer and facilitate those exploiting them.

The government said the shutdown would continue until Sunday night to “maintain public safety”.

The shutdown comes amid farmers’ increased activity on social media in which they urged the Indian public to support them and raise their voices for those who provide them with food on their tables. The majority of the Indian public is Hindu and vegetarian. The farmers made an emotional message viral on Indian social media, appealing to the public for their support. A day later, their internet has been suspended.

The farmers claimed there are over 200,000 of them camped outside the Indian capital for more than two months.