Punjab Governor House walls to be demolished in next 48 hours on PM Khan directives: Sources
1 Dec, 2018 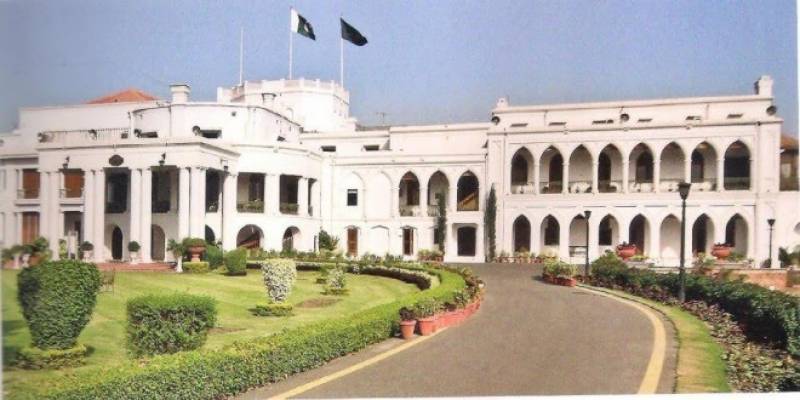 *LAHORE - Punjab Governor House walls to be demolished in next 48 hours on directions of PM Imran Khan.*

He said the Pakistan Tehreek-e-Insaf (PTI) government will fulfill all promises it made to the people during the election campaign.

The minister said the demolition of the boundary walls of the Governor House will begin in next 48 to 72 hours, adding that the government is considering transforming it into a museum.

Prime Minister Imran Khan arrived in Lahore today on a day long visit to chair a meeting of the Punjab cabinet at the Chief Minister Office.