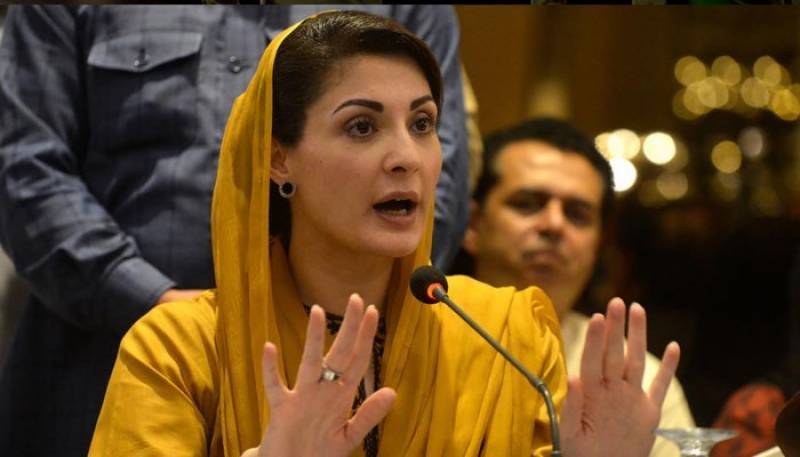 Calling for help for people of Balochistan, the PML-N leader shared the video on her Twitter handle. The video shows an airplane flying over the stadium during a match of the 2019 world cup with a banner carrying message as, “Justice for Balochistan”. The activity had reportedly been sponsored by India to create tension in Pakistan.

Maryam later deleted the post and wrote, “I deleted bcoz some known elements were misconstruing it. I stand for the rights of all those marginalized in my beloved Pakistan and will continue to do so".

"Baluchistan is close to my heart. No amount of propaganda can change that. Justice for Balochistan pls,” she added.