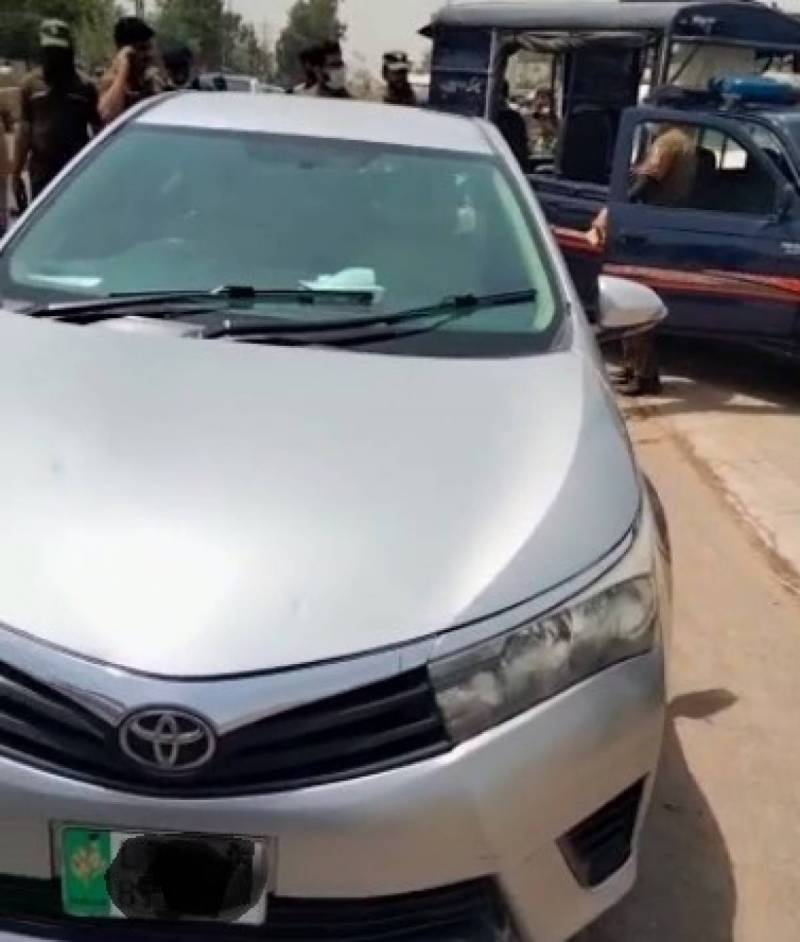 The car of a Chinese man came under fire in Raiwind, Lahore. Reportedly, a Chinese man, Venice, was coming to Lahore in his car which was driven by his Pakistani driver Shahbaz.

When the car reached near Pajian Chowk, Raiwind, some unidentified men opened fire near his car. The assailants were riding motorcycles. After shooting fire, they sped away.

Police have started an investigation after taking the driver of the Chinese man into custody.

Police were probing into all aspects including one that it might be a robbery attempt.