US administration makes new demands from Pakistan
31 May, 2019 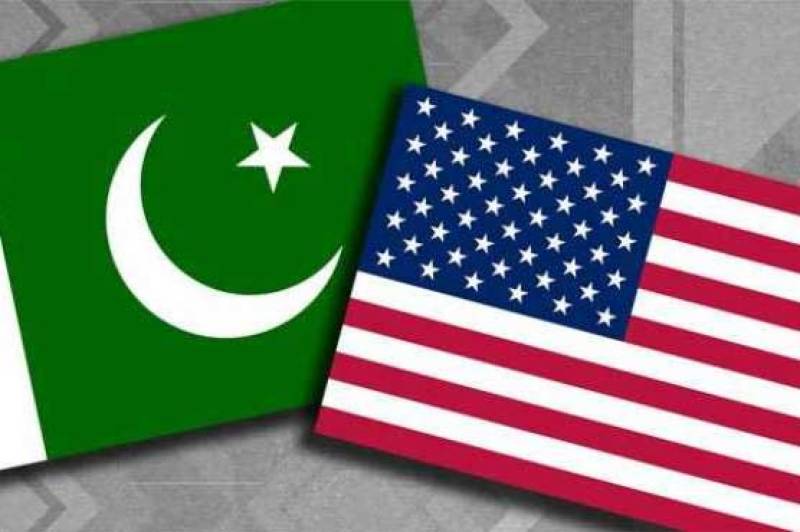 The United States on Friday demanded the tax exemption for diplomats working in Pakistan.

The statement issued by the US embassy spokesperson stated that the issue of tax exemption for US diplomats in Pakistan is still pending and discussion is underway.

According to US embassy, the US had withdrawn its Diplomatic Tax Exemption programme for staff at the Pakistan Embassy on May 15, adding that the as soon as the issue is resolved their tax exemption would be restored.

It is pertinent here to mention that the US has revoked its Diplomatic Tax Exemption programme for Pakistani diplomats in another retaliatory measure that is threatening to plunge already strained relations to a new low.

Last year, the US barred Pakistani diplomats working in Washington from travelling outside a 25-mile radius around the city without approval. With the decision turning effective immediately, over 20 members in the Pakistan embassy surrendered the card to the US authorities.

The US Department of State provides Diplomatic Tax Exemption Cards to eligible foreign diplomatic and consular missions, in most cases to their personnel and eligible family members.

Such missions and their members use these cards to obtain exemption from sales, occupancy, restaurant, and other similar taxes imposed on either their official or personal purchases in the US or its territories.