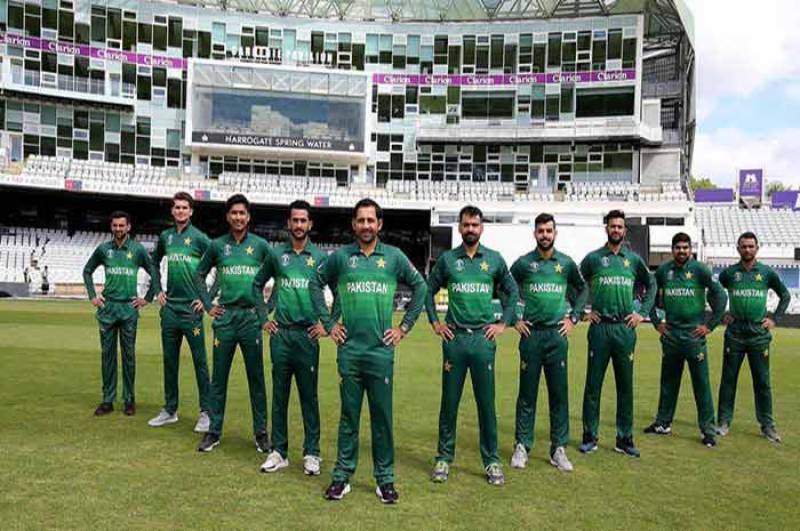 LAHORE - Punjab government makes big announcement for national squad if it wins World Cup 2019.Punjab Minister for Energy Akhtar Malik on Friday announced to give free electricity to the national cricketers for life if they succeed in uplifting the trophy of the ICC World Cup 2019 being played in England.

“Today, on the eve of ICC World Cup, I want to make an announcement on the behalf of Prime Minister (PM) Imran Khan and Punjab Chief Minister (CM) Sardar Usman Buzdar.

Pakistan cricket team should play fearless cricket and bring good name to the country just like our supremo Imran Khan did back then in 1992 and gave country gift of the World Cup”, stated Akhtar.

“If you will give nation gift in form of World Cup, we will enlighten your homes on permanent basis.

Free solar panel will be installed in the homes of all team members and they will be provided free electricity for life. Nation’s prayers and Imran Khan’s vision are with you”, concluded Akhtar.