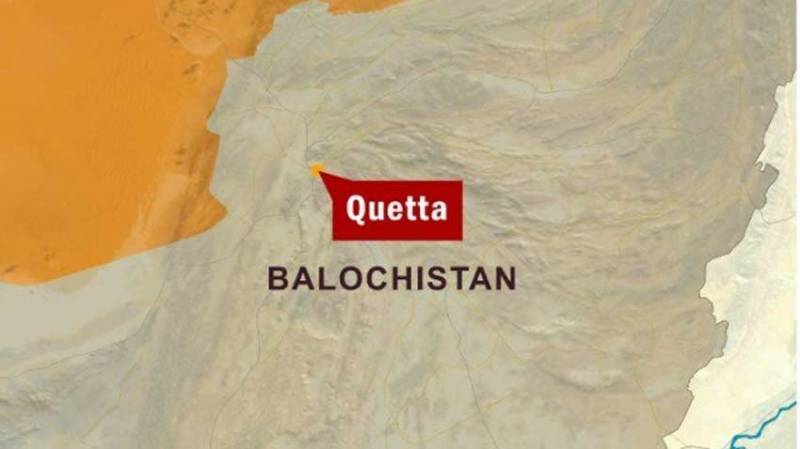 Police foiled a suicide bomb attack on an Imambargah in Quetta city on Thursday night.

According to police sources, a suicide bomber wanted to enter the Imambargah. However, vigilant security forces personnel shot him dead on the spot and averted huge loss of life and property.

Earlier, the attacker threw a hand grenade at security personnel deputed at the Imambargah in which one personnel was injured.

Meanwhile, Chief Minister Balochistan has lauded the performance of the security personnel and announced a cash award of rupees one million for him.