PIA engineering department does a marvel
31 May, 2019 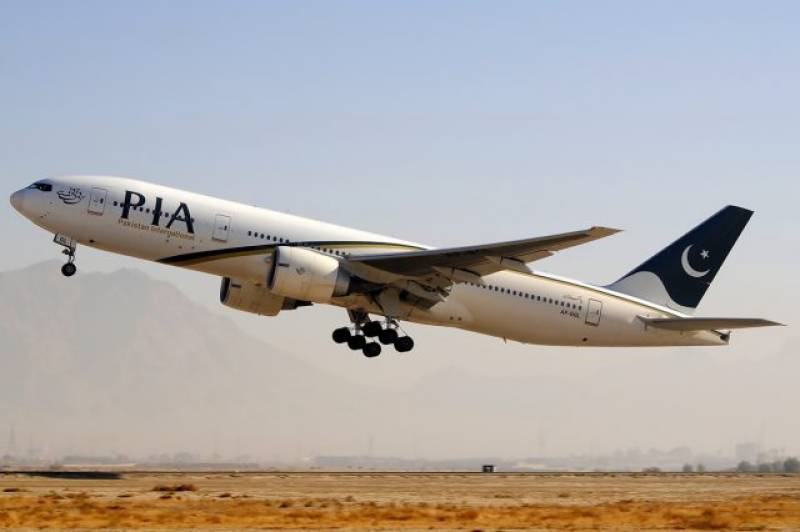 KARACHI: The Pakistan International Airlines (PIA) has revamped and added another aircraft Boeing 777 to its fleet after it remained grounded for around 18 months

“A Boeing 777 bearing registration number BHV which was completely neglected and considered abandoned for more than a year and a half was fully repaired and overhauled by the engineering &maintenance team which worked day and night for its restoration,” an official statement read on Friday. “The test flight was conducted successfully.”

PIA CEO Air Marshal Arshad Malik, upon his joining in Nov 2018, had instructed the engineering team to make the aircraft operational at the earliest so that it could generate revenue.

With BHV’s comeback, the total number of operational Boeing 777 has now reached 12. This will be of great help in the forthcoming Hajj season.