Pakistani Rupee further gains strength against US dollar
31 May, 2019 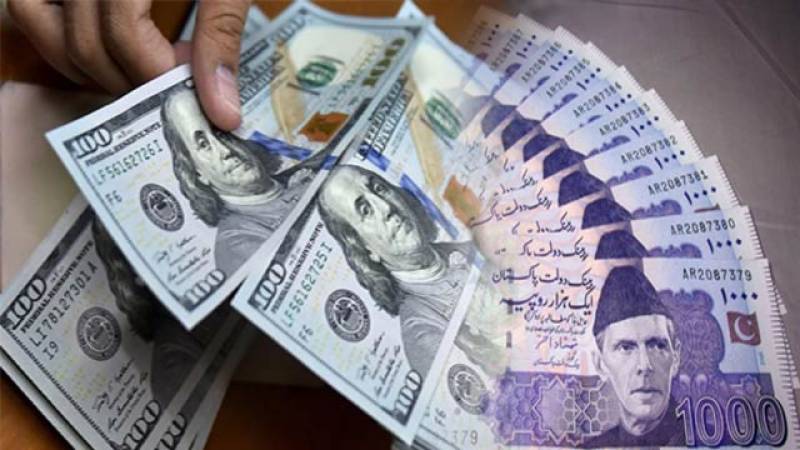 Pakistani rupee continued to gain strength in the currency market on Friday as the value of the US dollar slid in the interbank as well as the open market, a private media outlet reported link .

According to currency dealers, the increasing inflows of remittances in connection with Eidul Fitr have supported the local rupee in the market.

They said the majority of inflows came from Saudi Arabia and other Gulf countries, including the United Arab Emirates (UAE).