Top Pakistani singer decides to contest elections against these bigwigs
31 May, 2018 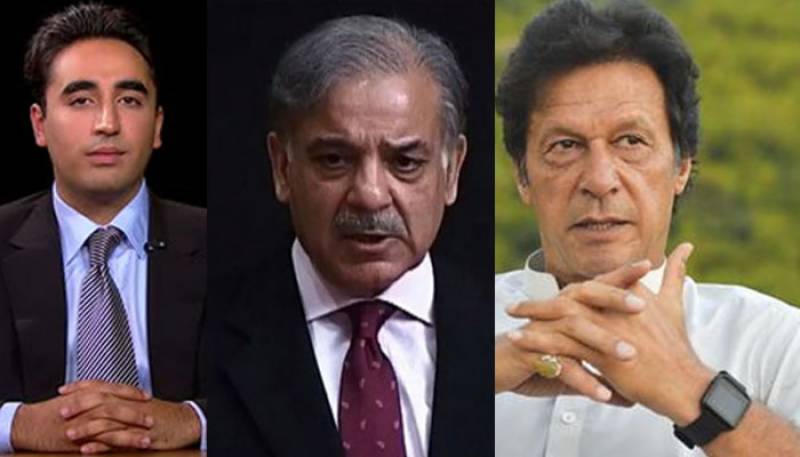 Speaking at a press conference, the singer said he would contest the election for the National Assembly from the platform of Barabri Party Pakistan.

"All these leaders are same, they are not with the people. Elections are contested here with on the basis on money," he said.

He expressing the hope that people would vote for him in the election.