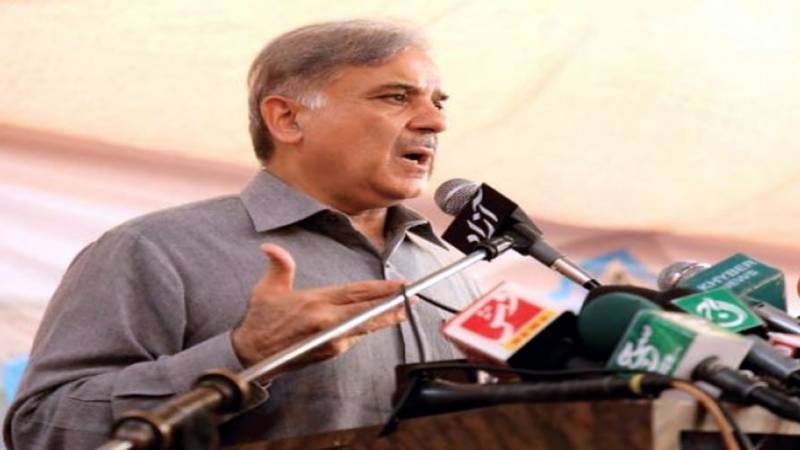 He was addressing a ceremony in Rajanpur on Wednesday after inaugurating several development projects regarding provision of modern health facilities in DHQ Hospital Rajanpur.

He said PML-N has no objection to establishment of new province and added that Punjab Assembly has already passed a resolution on this count.