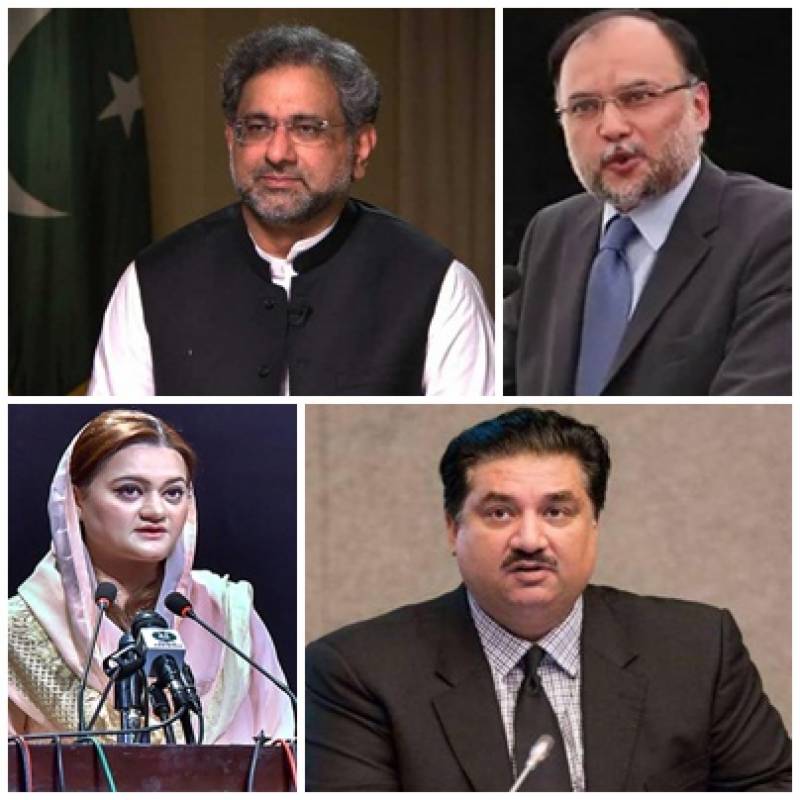 National Assembly will stand dissolved at midnight tonight paving way for establishment of a caretaker setup and conduct general elections in the country on 25th of July this year.

The 14th National Assembly during the last five years of its tenure passed highest number of laws and accomplished landmark achievements.

In energy sector, the PML-N government has successfully overcome the challenge of power shortage by adding 11461 megawatt of electricity to the national grid.

Similarly the government has completed an unprecedented number of development projects in every nook and corner of the country worth billions of rupees in the shape of motorways, highways, train tracks and other infrastructural projects besides the CPEC project which is described as game changer.

In Economy Sector appreciable efforts were made by the government resultantly the GDP growth is now at 5.79% which was just 3.68% in 2013.

The five-year term of National Assembly, Punjab Assembly and Balochistan Assembly is going to end today.

As a result, these assemblies will stand dissolved by midnight tonight.