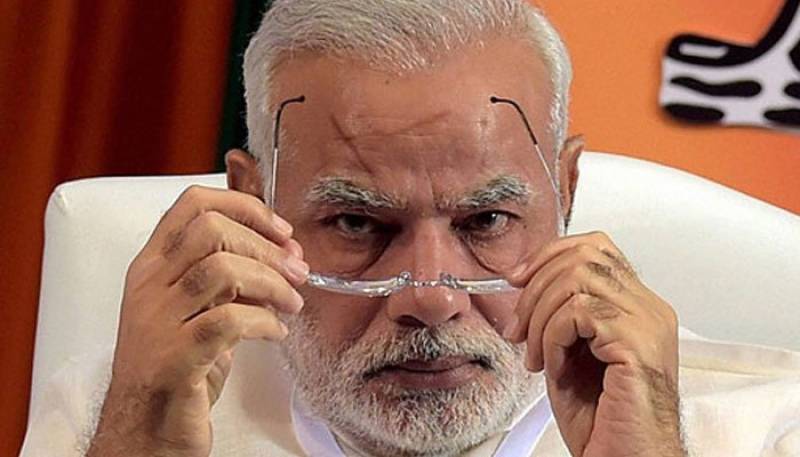 *NEW DELHI: *Ahead of next year's general elections, a united opposition got a major boost on Thursday when it delivered a huge blow to the BJP, defeating it in three out of four Lok Sabha Seats and nine out of ten Assembly seats as the results of which were announced on Thursday.

The BJP was defeated in the Lok Sabha seats.

Of the 10 assembly seats where by-polls were held last Thursday, the BJP scored just one in Uttarakhand while the Congress won Punjab's Shahkot, Karnataka's RR Nagar and Meghalaya's Ampati that made it the single largest party in the northeastern state. The Trinamool Congress won the Maheshtala seat in West Bengal while the CPI-M candidate defeated a Congress rival in Kerala's Chengannur.

Jailed politician Lalu Prasad's RJD defeated the ruling BJP and JDU's joint candidate in Bihar's Jokihat assembly seat where it was more of a battle of prestige for the former allies - the RJD and the JDU. RJD's Shahnawaz Alam beat the JDU candidate by over 41,000 votes.

The Jokihat assembly seat was left vacant after the sitting JDU lawmaker quit the party and joined the RJD following Nitish Kumar's decision to go with the BJP last year.

The Jharkhand Mukti Morcha bagged both the Assembly seats of Silli and Gomia in the state.