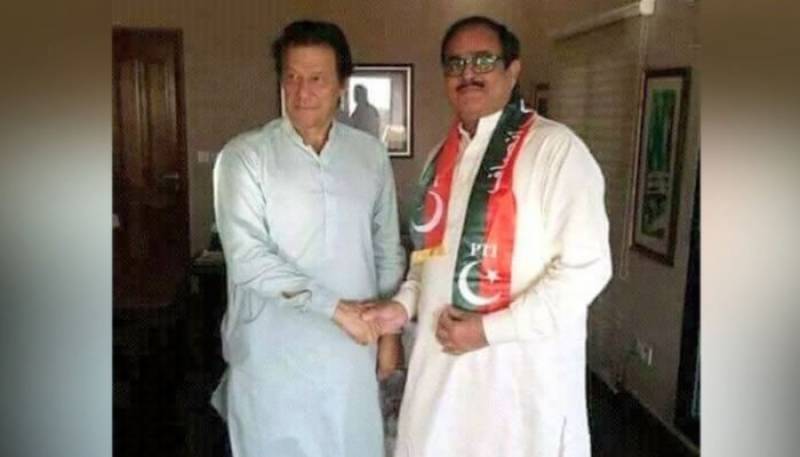 ISLAMABAD: Pakistan Tehreek-e-Insaf (PTI) chairman Imran Khan has expelled Farooq Bandiyal from the party saying that "there is no place for convicted criminals in PTI", the party confirmed via its official Twitter handle.

The spokesman said that a one-member committee comprising Naeemul Haque had been constituted to probe the matter, which would present all the facts to the PTI chief within three days.

"Tehreek-e-Insaf will not compromise moral standards in any case," Chaudhry said.

Later, Haque took to Twitter saying that Farooq Bandiyal's entry into PTI was unfortunate and that he had been expelled from the party with immediate effect.

"We have no place for people with such record in our party. He should not even be in any political party," the PTI leader said.