We will make life miserable for your families in Pakistan: PML-N leader to JIT
31 May, 2017 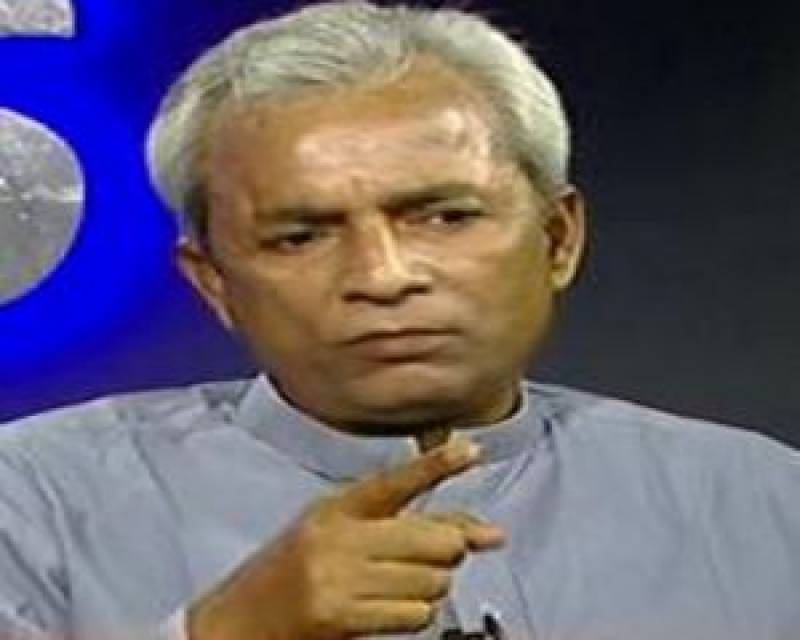 ISLAMABAD: "The cat is out of the bag" as the fear of defeat even before the actual defeat has forced the PML- N leaders to show their true face.

A senior leader of the ruling Pakistan Muslim League-Nawaz (PML-N) has threatened judges of the Supreme Court and members of the Joint Investigation Team probing the Sharif family’s offshore wealth.

“We are the workers of Nawaz Sharif… We will make an example of those who hold us accountable,” Senator Nihal Hashmi can be heard saying in a video which has gone viral on social media.
“We will not spare those who have held us accountable and who are making us accountable,” he continued. The video was reportedly shot as Hashmi addressing a gathering on May 28.

Threatening public servants, the PML-N lawmaker went on to say: “You are on duty today but tomorrow you will retire… We will [then] make life miserable for your family in Pakistan.”