US to withdraw from Paris Climate accord: Donald Trump
31 May, 2017 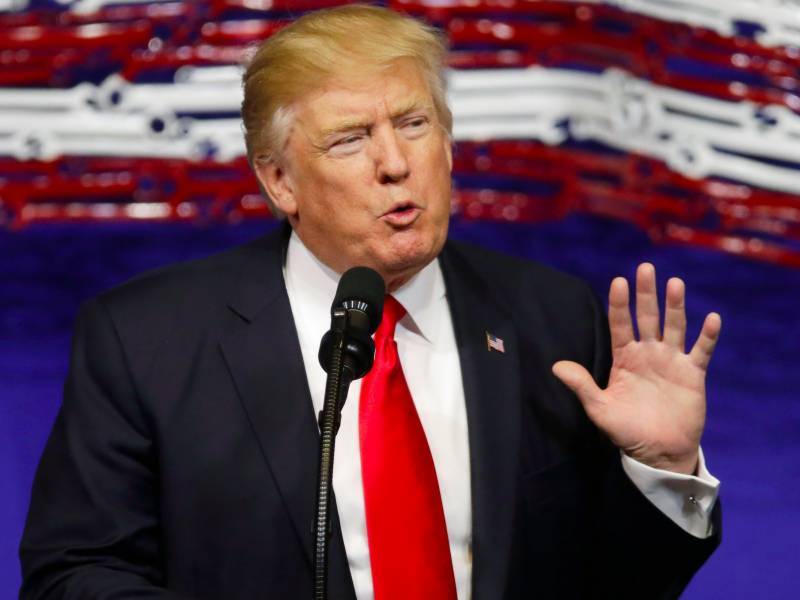 US President Donald Trump has decided to withdraw from the Paris climate accord.President Trump has previously called global warming a hoax, refused to endorse the landmark climate change accord at a summit of the G7 group of wealthy nations last week.

The accord, agreed on by nearly 200 countries in Paris in 2015, aims to limit planetary warming in part by slashing carbon dioxide and other emissions from the burning of fossil fuels.

Under the pact, the United States committed to reducing its emissions by 26 to 28 percent from 2005 levels by 2025.