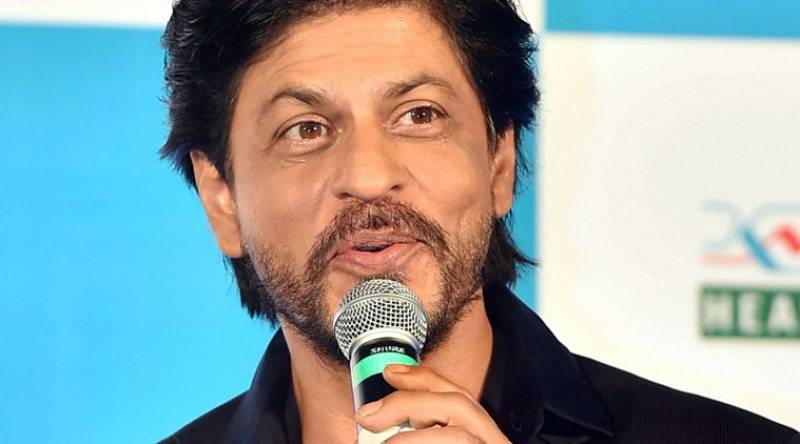 NEW DELHI: Bollywood star Shahrukh Khan has escaped an accident on the set of his upcoming venture with Anushka Sharma.

A portion of the ceiling collapsed on the sets of Anand L Rai’s upcoming movie, but the superstar managed to escape unhurt. Two crew members, however, got minor injuries, reported Mumbai Mirror.

“A prop ladder fell on the makeshift ceiling. The injured crew members were discharged immediately since the injuries were minor. Everybody heaved a sigh of relief that SRK was seated on another side of the set and was unharmed,” said the report.

According to Indian Express, Rai has also issued an official statement about the accident. “It was a minor injury and nothing serious. Prompt care and action was taken. The shooting had to be stalled that day as it was cloudy and not suited to the scene’s requirements,” the director said. Filming will apparently resume later this week.

This wasn’t SRK’s first brush with danger. The actor has previously been injured while shooting for Darr, Ra.One and Chennai Express among other films.