Sahir Lodhi in trouble after controversial remarks about QuaidAzam on TV One
31 May, 2017 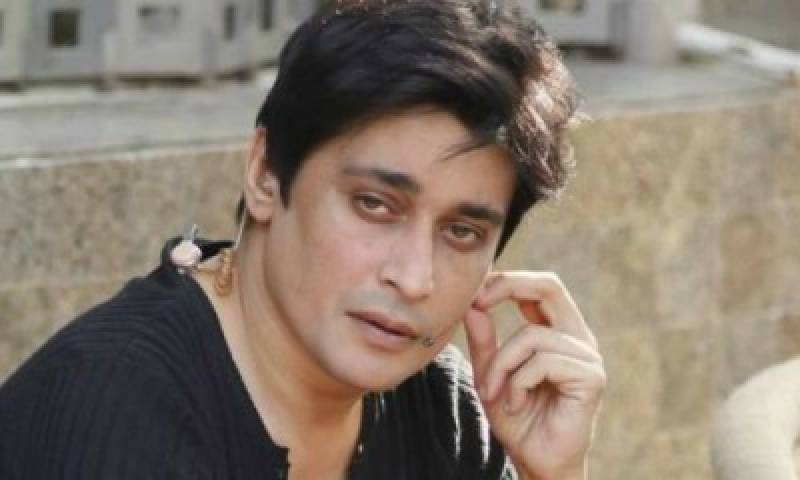 The media watchdog said that Sahir Lodhi, host of a Ramzan transmission aired on the channel, “held Muhammad Ali Jinnah responsible for deaths of those martyred during partition of the subcontinent”.

“Pemra has directed the management of the channel to explain its position regarding the said violation in Ramzan transmission within three days, that is, June 5.”