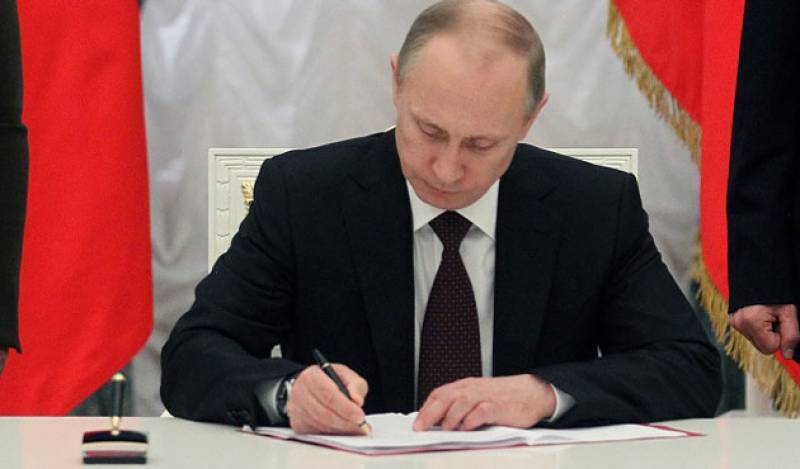 Russia has lifted certain economic restrictions on Turkey on Wednesday.

According to the decree, Turkish citizens in possession of service passports, flight and cabin crew, as well as business people visiting Russia for short periods will be entitled to visa-free travel.

The decree also grants visa-free travel to diplomatic and consular representatives of Turkey and their families on the basis of the principle of reciprocity.

Russia had imposed certain economic restrictions on Turkey after Ankara shot down a Russian military jet over an airspace violation in November 2015.