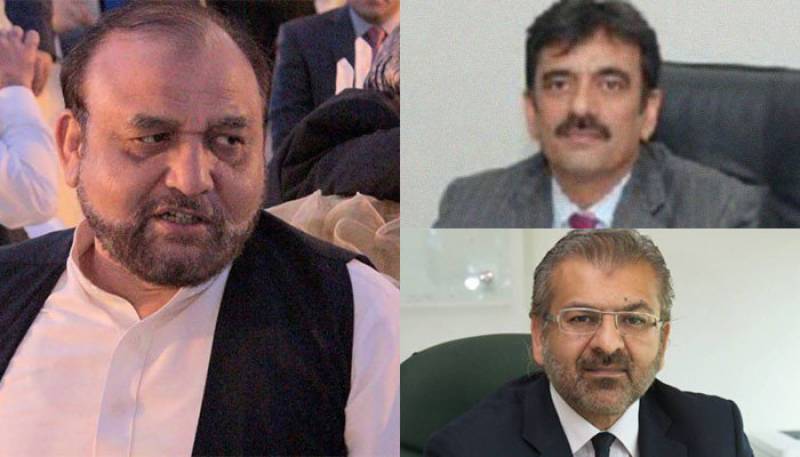 The Joint Investigation Team probing the Panama Case on the orders of the Supreme Court of Pakistan wrote a second letter to Qatar’s Al-Thani family, giving them three options to record their statements.

The first option mentioned that two members would leave for Qatar to record the statements in relation to the probe.

The second option was to send a written response to aid the investigation.

According to the third option, a statement through video link can also be shared by the Qatari family.