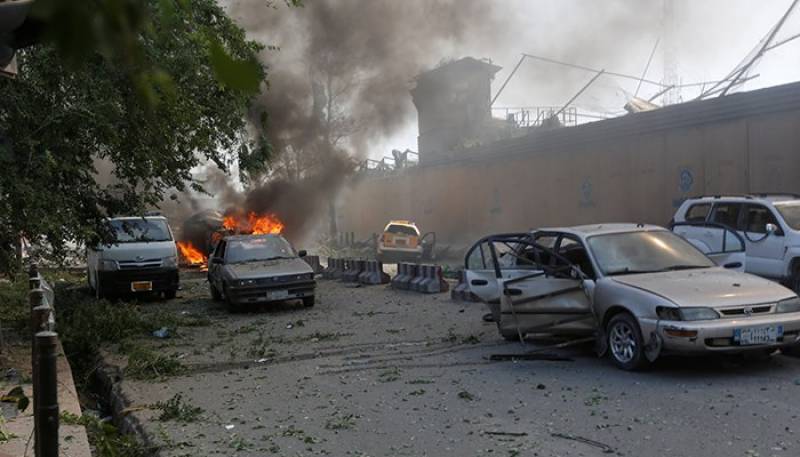 ISLAMABAD: Pakistan’s Foreign Office had condemned the Truck bomb attack in diplomatic area of Kabul and according to a press statement officials from the country’s embassy had been injured.

Some Pakistani diplomats and staff sustained minor injuries in the attack and their residences were also damaged, according to press release of Pakistan’s Ministry of Foreign Affairs.

“Pakistan being a victim of terrorism understands the pain and agony that such incidents inflict upon the people and society. The people and Government of Pakistan extend their heartfelt sympathies and deepest condolences to the Government and the people of Afghanistan and the bereaved families,” the statement said.

“While reiterating condemnation of terrorism in all its forms and manifestations, we pray for early recovery of the injured. We firmly stand with our Afghan brothers in this hour of grief and anguish,” it added.