Nehal Hashmi served with contempt of Court notice by SC
31 May, 2017 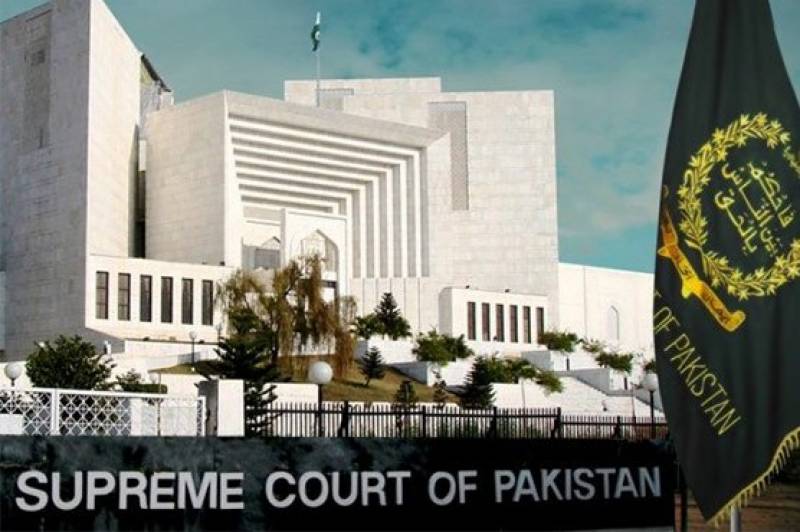 Supreme Court of Pakistan has served former Senator Nehal Hashmi a contempt of court notice over his disgruntled speech.

Chief Justice of Pakistan (CJP) Saqib Nisar has formed a three-member bench to hear the case against Hashmi. Justice Ijaz Afzal is to preside over the bench and conduct hearing at 01:00pm tomorrow.

Earlier in the day, Prime Minister (PM) Nawaz Sharif revoked membership of former senator Nehal Hashmi after he delivered a speech that entailed threats to the Joint Investigation Team (JIT) of Panama Leaks and the judiciary.

Hashmi was summoned to the Prime Minister House following his speech and was informed of the revocation there.

Special assistant to the premier Asif Kirmani conveyed premier’s message to the former senator. State minister Marriyum Aurangzeb had stated then that the premier had sought a resignation off him.