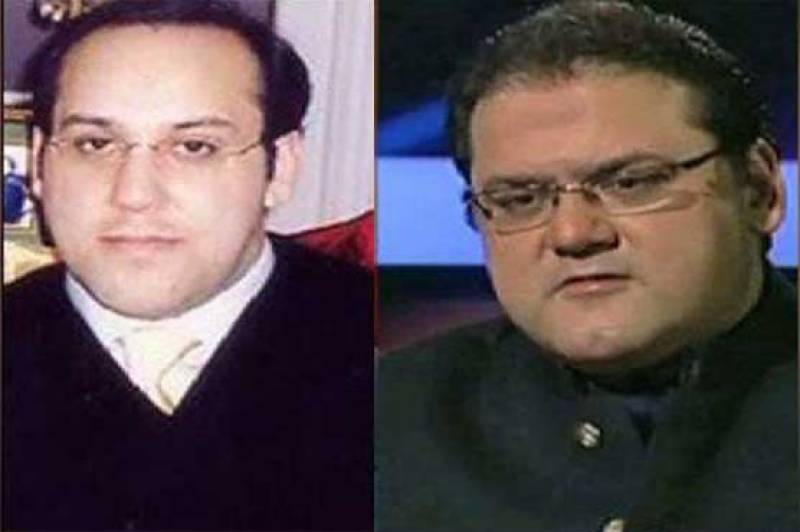 ISLAMABAD – The Panama Papers Joint Investigation Team (JIT) probing the corruption allegations against the ruling family on the orders of the Supreme Court of Pakistan has ordered Hussain Nawaz and Hassan Nawaz, sons of Prime Minister (PM) Nawaz Sharif to appear before the probe committee on Thursday.

It is being reported that PM Nawaz Sharif sons would hand over certain documents to the probe committee tomorrow.

Supreme Court of Pakistan (SCP) had ordered formation of a JIT to probe premier’s and his family’s assets in Panama Leaks verdict that was delivered in April.

A committee, led by an official of Federal Investigation Agency (FIA) was headquartered in Federal Judicial Academy following the orders of filing a report within two months.

Hussain Nawaz had appeared before the JIT consecutively on May 29 and May 30. While talking to the media on Tuesday before departing from the academy, Nawaz claimed that the no unlawful activity would be proved against his father or the family.