Dr Zakir Naik: India to use diplomatic power to bring wanted terrorist back
31 May, 2017 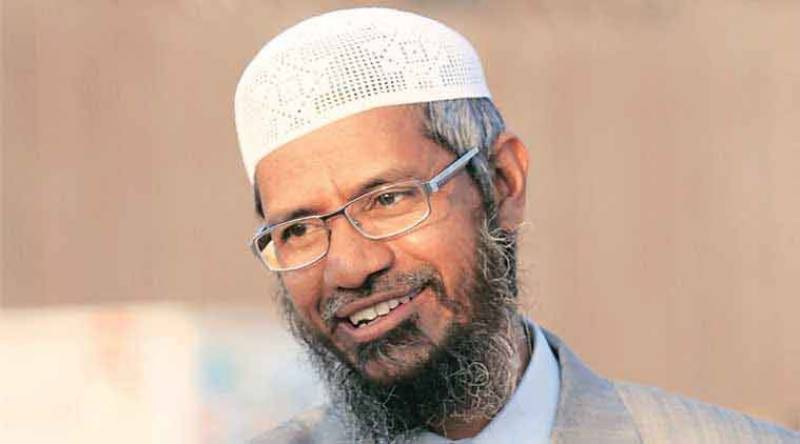 Naik has been changing his base quite frequently after

the NIA moved the Interpol for issuance of a Red Corner Notice (RCN), international arrest warrant, against him, the NIA sources said.

As per the agencies’ sources, the Indian government is planning to use its diplomatic channels to frustrate all attempts by Naik to get citizenship in any country.

They also added that the Malaysian authorities were aware about terror cases pending against the Islamic preacher.

Naik had first come under Indian security agencies’ scanner after Bangladeshi newspaper ‘Daily Star’ reported that one of the attackers of the July 1 terror attack in Dhaka, Rohan Imtiaz, ran propaganda on Facebook last year quoting the controversial preacher.