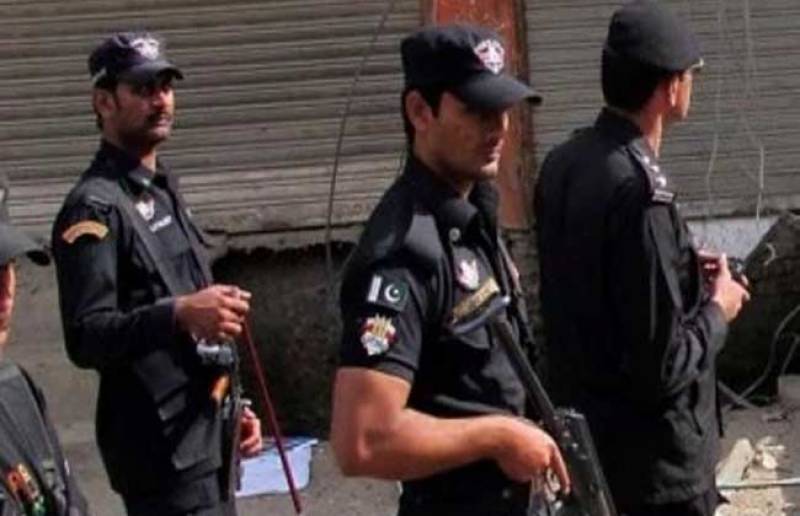 The suspected terrorists were arrested in an operation near Sagian Bridge.

The three were plotting attacks on an unknown religious place when they were seized in a raid along with suicide vests and hand grenades, the counter-terrorism department revealed in a statement.

CTD sources identified those arrested as Sher Ali, Muhammad Ibrahim and Azizullah and revealed that three of the suspects have had their affiliated with banned outfits Jamaat-ul-Ahrar and TTP.

The arrested terrorists revealed that they receive training in Afghanistan and are active members of the mentioned banned outfits.