COAS General Bajwa reacts over the Kabul bombing
31 May, 2017 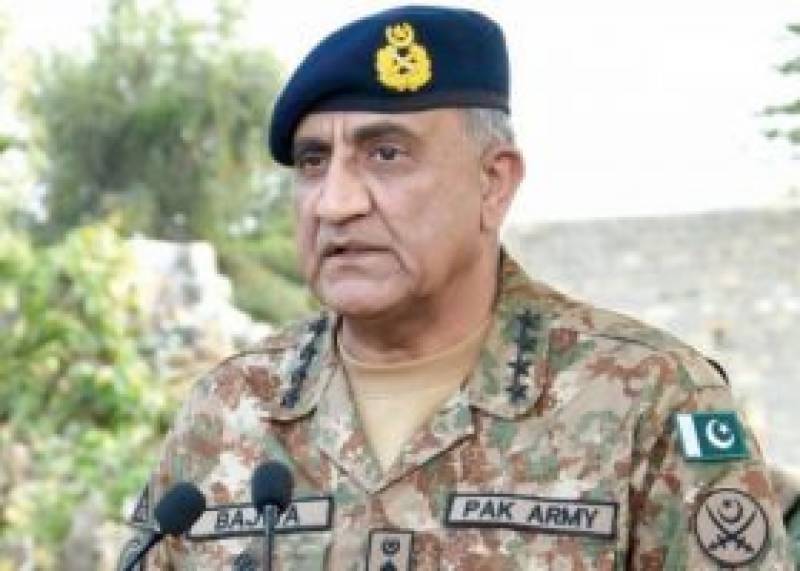 Eighty people were killed and over 300 others wounded in a massive car bomb attack in Kabul this morning.

The explosion took place at the peak of Kabul's rush hour. The affected area is home to many embassies, diplomatic missions, the Presidential Palace and the Foreign Ministry.

He expressed sympathies with the government and people of Afghanistan and prayed for the early recovery of the injured.

In a condolence statement, he expressed deep grief and sorrow over loss of lives.