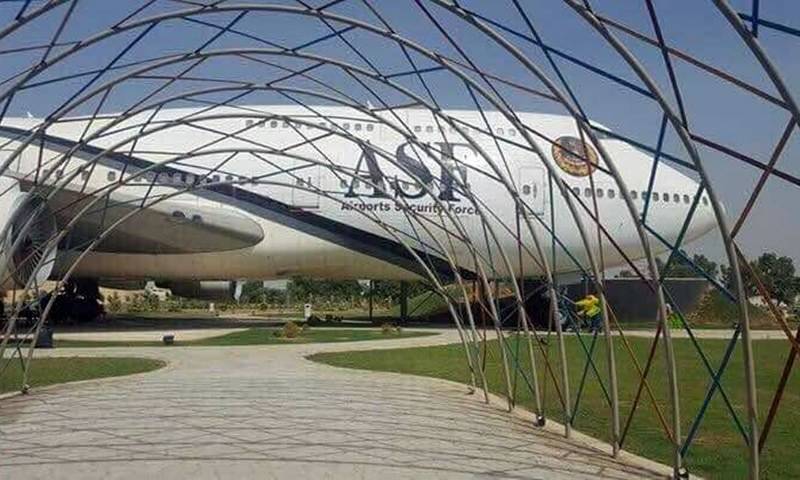 According to the news site, PIA retired the Jumbo Jet, a 747-300 AP-BFV, in 2014, following which the aircraft was transferred to a hanger in Karachi's Jinnah International Airport and later "donated" to ASF for use in anti-terrorism training purposes.

The plane has now been refurbished into a restaurant reportedly by ASF. No further details could be confirmed at the time this report was filed.