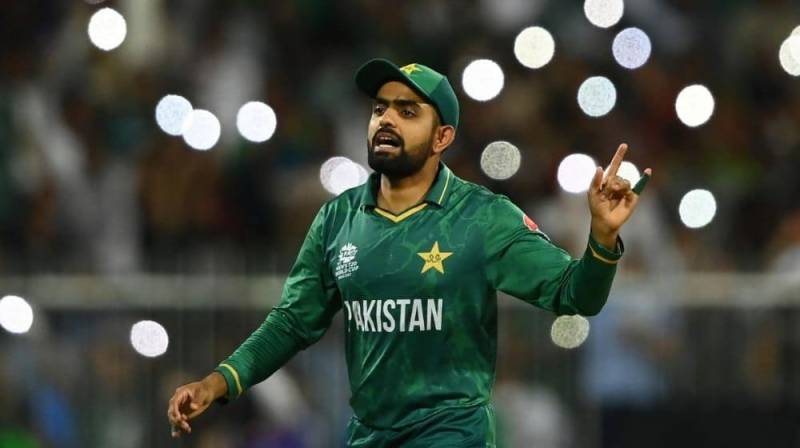 The Men’s Player Draft for the second edition of ‘The Hundred’ is all set to take place on Monday and every player will have a reserve price, and they cannot be picked below that price.

Pakistan’s all-format skipper, Babar Azam finds himself among other star international cricketers to be registered with the highest reserve price of £125,000 which is the highest category of the tournament.

According to the details, a total of 534 players have been registered for The Hundred Draft, including overseas superstars like David Warner, Chris Gayle, and Kieron Pollard.

The draft will take place behind closed doors on April 4 while a total of 42 places will be filled in the men’s competition, including 11 in the £125,000 bracket.

Run by the England and Wales Cricket Board (ECB), The Hundred is a professional franchise cricket tournament that includes eight men’s and the same number of women’s teams. The tournament is taking place in England this summer while the first edition was played last year in 2021.