Yet another Afghanistan district collapses to Afghan Taliban
31 Mar, 2019 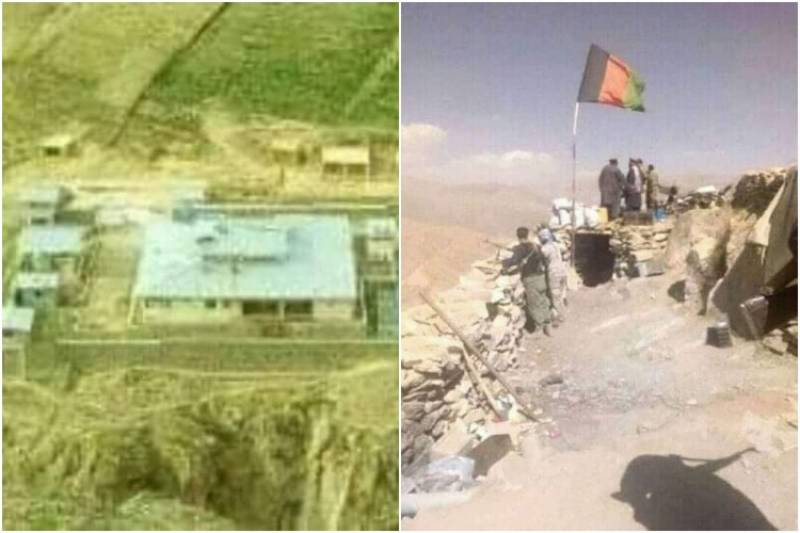 According to a provincial member, Jawid Majidi, the Taliban militants captured the district after 20 hours of heavy clashes with the Afghan security forces.

At least 14 Afghan soldiers and public uprising forces were killed and more than ten others wounded during the clashes with the Taliban insurgents, Majidi said.

The Taliban militants have also seized a number of weapons and equipment following Afghan Security Forces retreated the district due to the lack of assistance and reinforcement troops.

In the meantime, the Taliban group in a statement on Saturday claimed to capture the police command of Arghanj Khwa and killing 11 security personnel during the collapse of the district.

The local officials have not made a comment about the incident yet.

The collapse of Arghanj Khwa comes as the Kohistan collapsed to the Taliban last year and Warduj district of Badakhshan province is under the group’s control since four years ago.