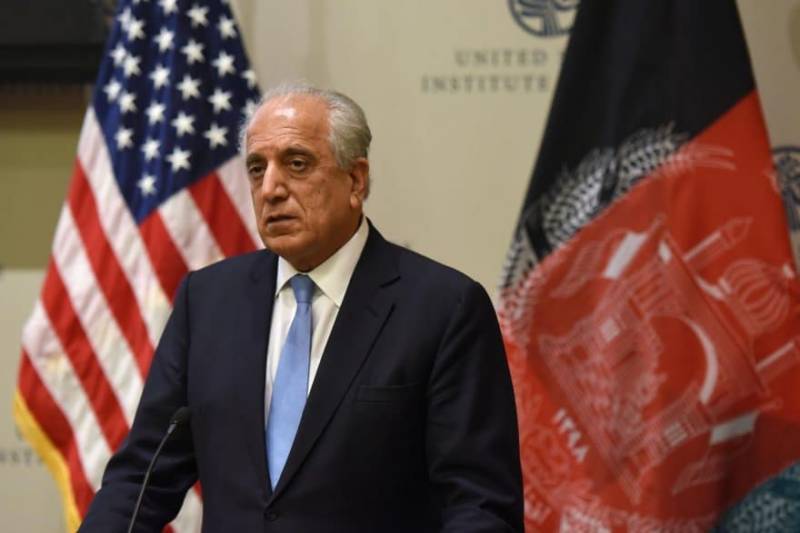 KABUL - The U.S. envoy for Afghanistan Reconciliation Ambassador Zalmay Khalilzad has responded over the clarification of the Pakistan government on PM Khan remarks.

He says he has taken notice of Islamabad’s clarification on avoiding interference in Afghanistan’s internal affairs.

He said “Appreciate Pakistan’s and other regional support for #AfghanPeaceProcess and agree that #Afghans have the right to live in peace after a long period of war.”

This comes as the recent remarks by Pakistan’s Prime Minister Imran Khan regarding the establishment of an interim government sparked furor among the Afghan and U.S. officials.

Speaking with local journalists at his office last Monday, PM Khan claimed that the Afghan government was a hurdle in peace process as it was insisting on direct talks with the Taliban group.

He also added that a neutral interim government can help with the success of peace process in Afghanistan by holding a free and transparent election.

However, the Ministry of Foreign Affairs of Pakistan has said that the comments of Prime Minister Imran Khan on Afghanistan have been reported out of context in the media, leading to unwarranted reaction from various quarters.